1. In the film Monsters Inc., Mike and Sully’s workday takes place on the scare floor, where they enter doors that lead to children’s bedrooms hoping to scare them silly and collect their screams to power Monstropolis. The Monsters Inc. attraction at Magic Kingdom is a variation on this plot point and a take-off on the term “scare floor.” Name the attraction.

A. The Scare Door

B. The Laugh Floor

2. Throughout Walt Disney World parks (and even resorts) are Mickey Mouse head-shaped designs that have been inserted into the surroundings by Imagineers for guests to seek out and find. What are these disguised Mickey designs called?

3. The Haunted Mansion is an original Walt Disney World attraction, which was operating on opening day in 1971? 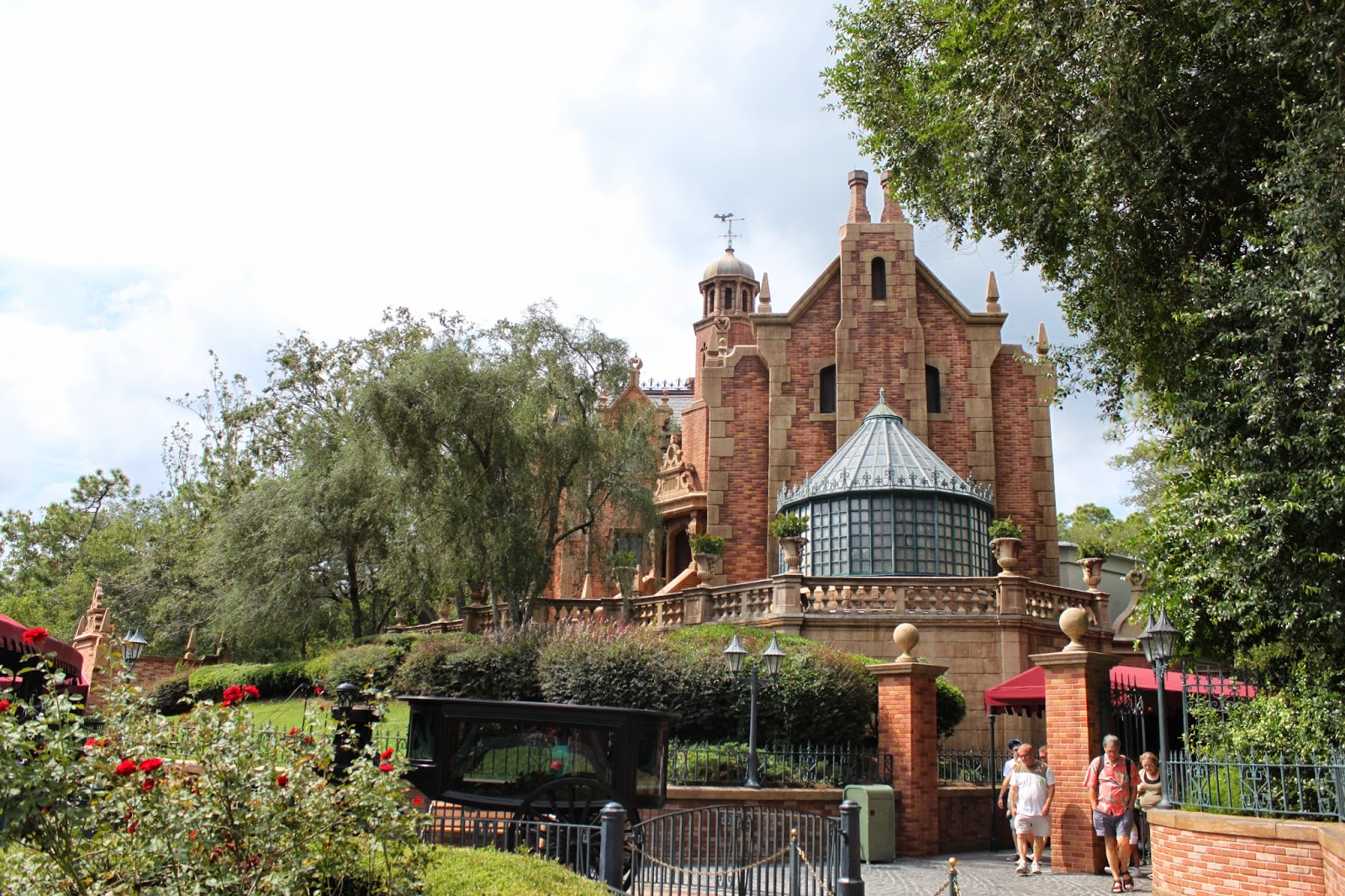 4. The attraction “It’s a Small World” was originally conceived and first created to appear at which event?

A. The grand opening of Walt Disney World

C. The grand opening of Disneyland

D. The Year of a Million Dreams Celebration


5.  What is the name of the statue picture below?

B. “It All Started With A Mouse” 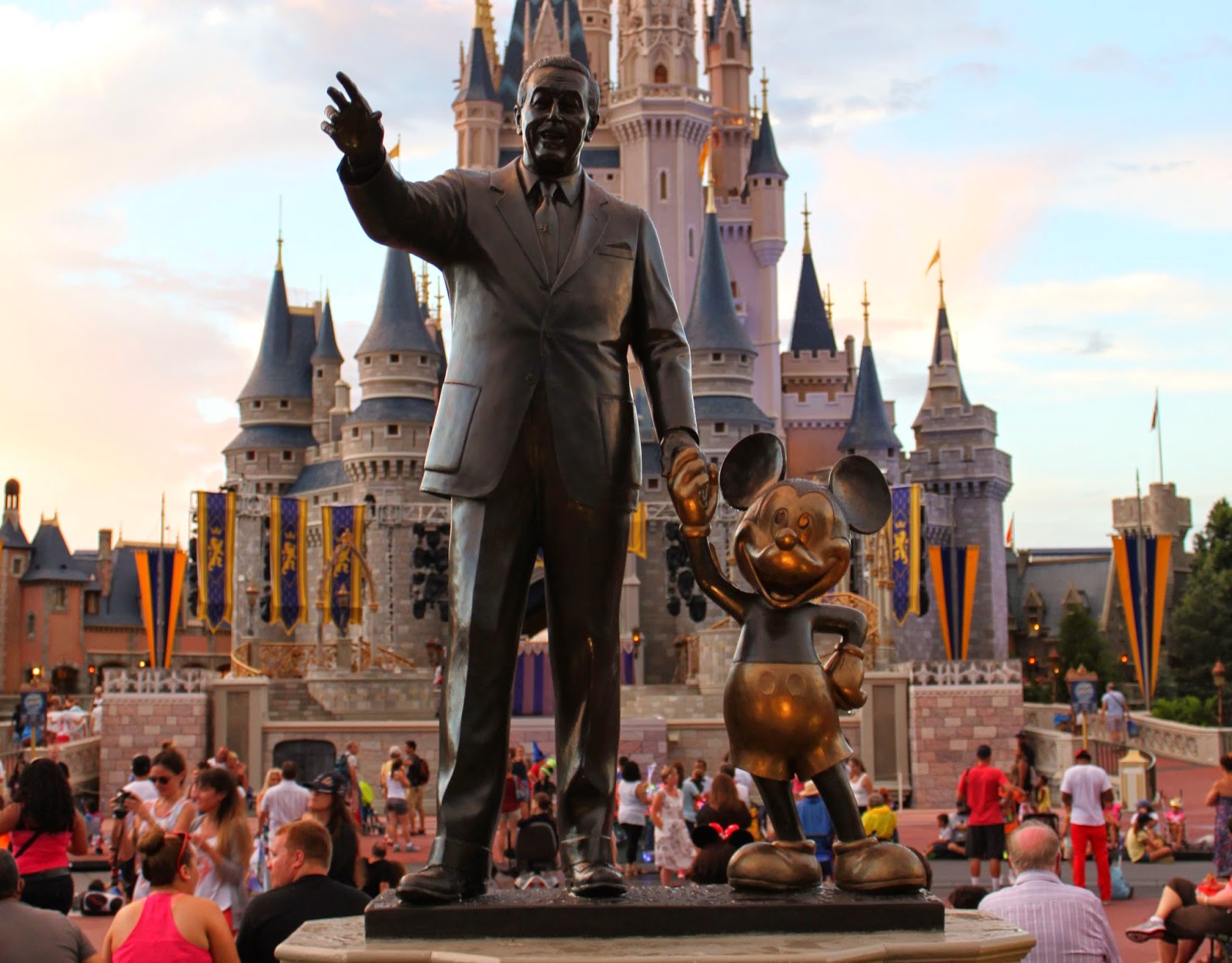 6. Which of the following was an original Walt Disney World hotel, operating on the resort’s opening day in 1971?


7. What are the ride vehicles called in The Haunted Mansion?


8. What was the name of the baby elephant that was part of the since eliminated poaching back story in Kilimanjaro Safaris?

9. What color is the “Hero Car” in the Lights, Motors, Action! Extreme Stunt Show at Disney’s Hollywood Studios?


10. What is the name of the runaway mine train attraction in Magic Kingdom?

A. The Matterhorn Runaway Train 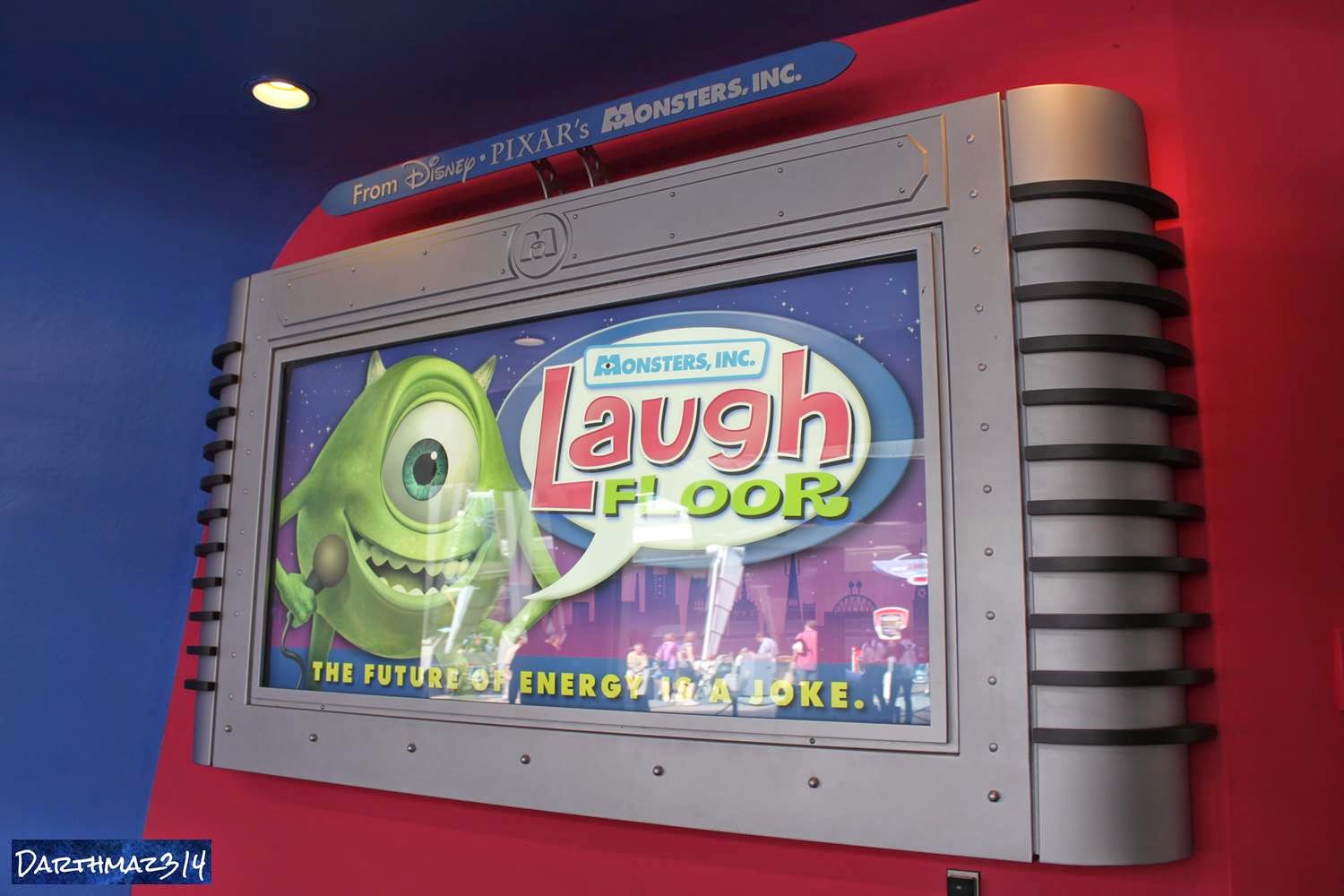 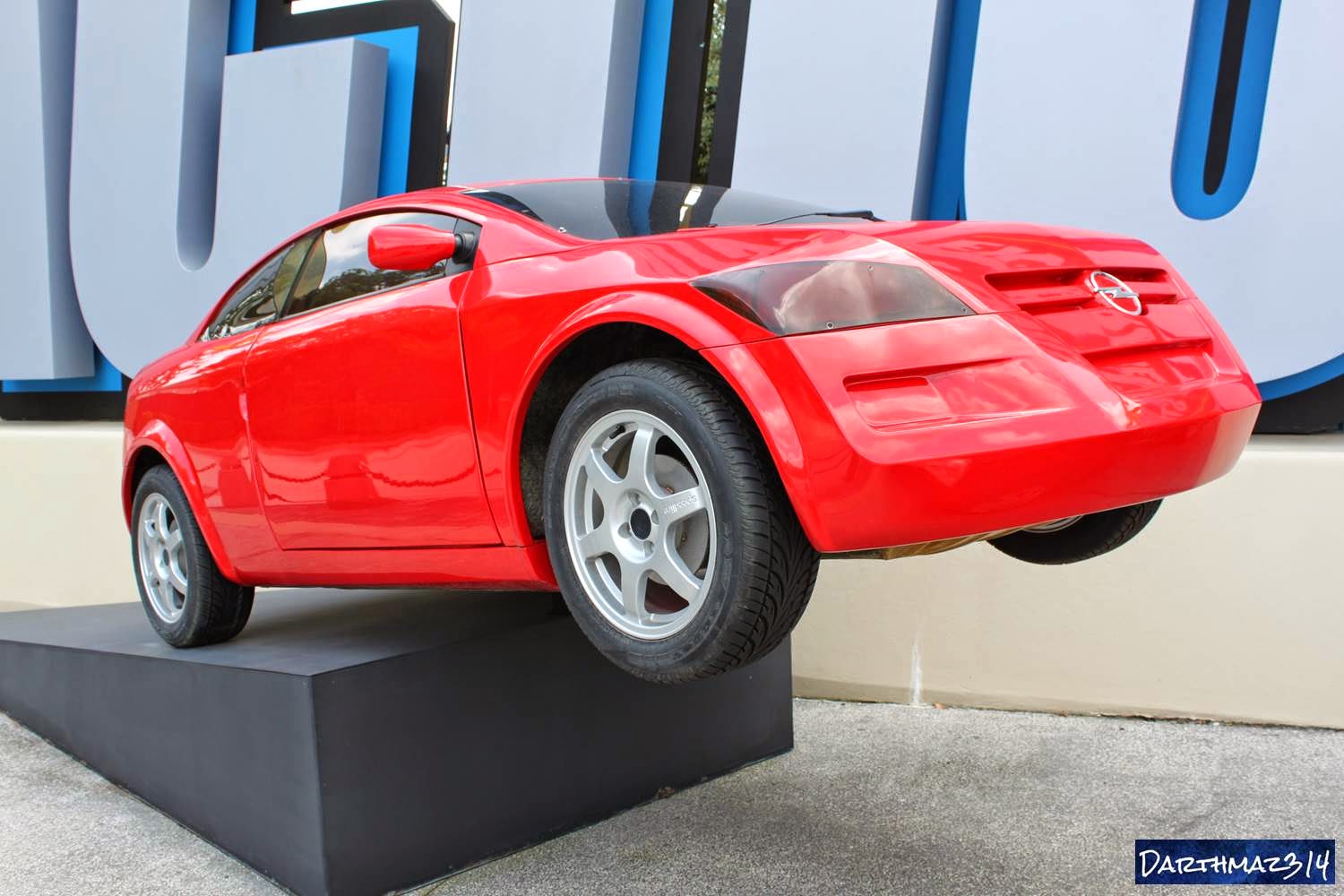