This past summer, Frozen basically took over...well pretty much everything, everywhere. More specifically, the Frozen Summer Fun celebration took up residence in Disney's Hollywood Studios, bringing Disney's biggest animated blockbuster to the park "supposedly" themed to film and television. The peak season celebration entitled Frozen Summer Fun included several entertainment nuggets, all rolled into your standard park admission, with no additional charges, something that seems more and more rare at Disney these days.

darthmaz314 was on hand to soak in the Frozen Summer Fun and brings you many of these entertainment nuggets, also free of charge, in a series of posts that we hope you will enjoy. As expected, Frozen Summer Fun was such a success that it was extended beyond summer. Now that summer is far behind us, many of its elements have been been incorporated as permanent park attractions, that is at least until the Frozen phenomenon begins to thaw a bit. 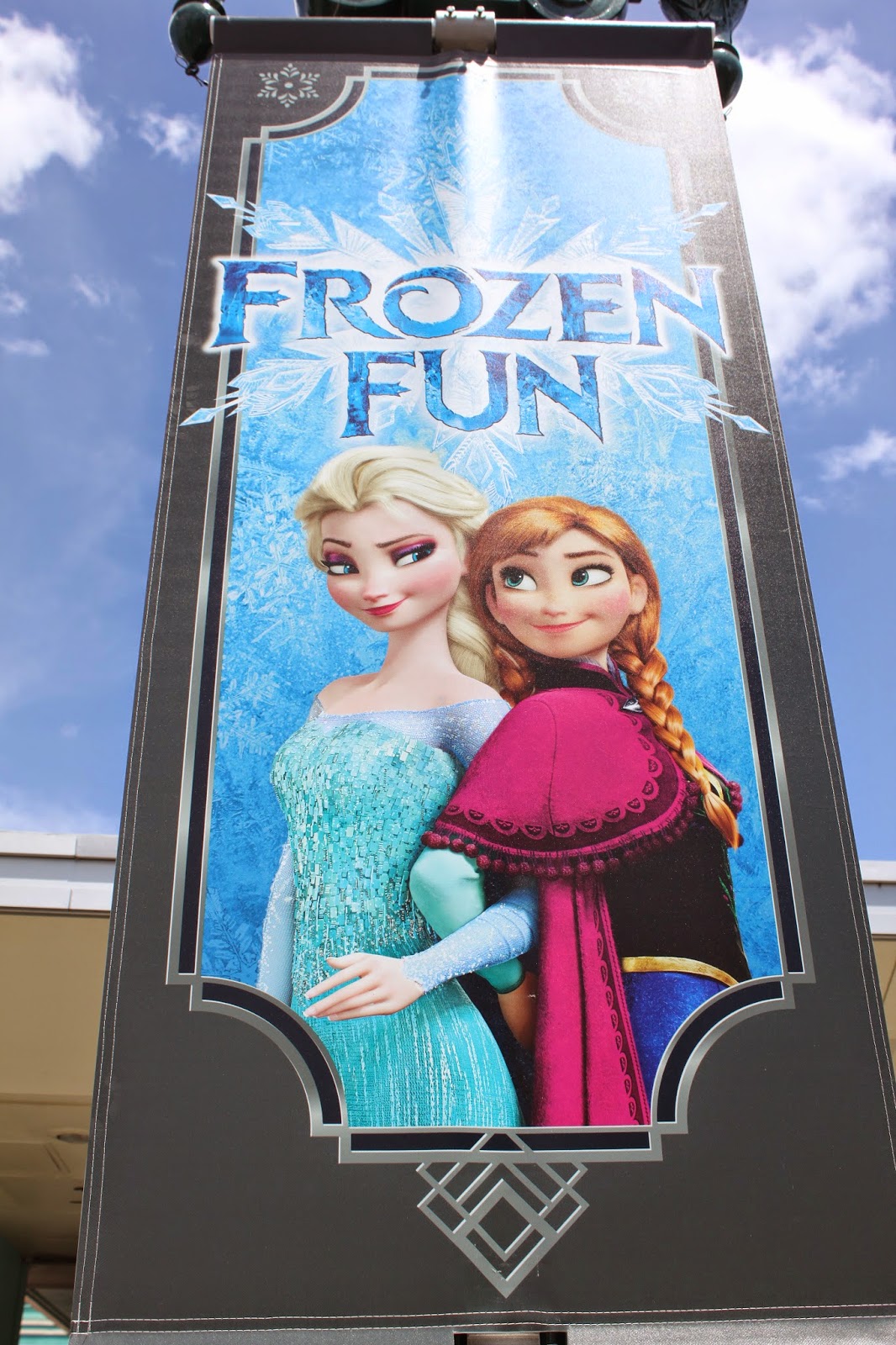 Today we bring you one of the true highlights of Frozen Summer Fun, the Frozen Fireworks. Disney is normally second to none when it comes to fireworks. True, the Gruccis  Macy's July 4th fireworks show is on a level of its own as well. However, they prepare for that show for an entire year and only produce one Macy's show annually. Disney produces multiple fireworks shows every day of every year and while it can be said that they should be masters of the craft by now, it can also be said that they face the challenge of infusing variety and novelty into their shows on a constant basis. How do you make these shows special after so many consecutive productions?

Inevitably, the answer comes down to what always sets Disney apart from everyone else...the Disney Magic. Maybe it is the Frozen frenzy that has swept across the world. Maybe it is the fact that Frozen has aided Walt Disney World in breathing new creative life into their daily task of "making magic." Maybe its the Arendelle snow that falls in blisteringly hot Orlando at the conclusion of  the show, seeming to make the truly impossible, possible, if only for a few fleeting moments.

In the end, it doesn't really matter. There is something special about this show that makes it one of Disney's best ever. You decide for yourself. True, watching it in front of your computer does chip away at some of the immersiveness and "magic" of the experience. Nevertheless, darthmaz314 invites you to enjoy the Frozen Fireworks from Disney's Hollywood Studios.

Is this one of Disney's best fireworks shows ever? Post your comments and let us know.