Tucked away in the far end of Disney's Hollywood Studios in Orlando, beyond The Streets of America, is the Lights, Motors, Action! Extreme Stunt Show attraction, one of the "must sees" of the park. Disney brought the attraction to the then named Disney-MGM Studios in 2005, hoping to recreate the success of the Moteurs...Action! Stunt Show Spectacular attraction at their Disneyland Paris park. 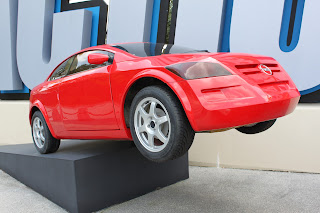 The attraction is an auto stunt show that features specially designed stunt cars equipped with motorcycle engines and hand-operated stunt brakes, capable of performing amazing maneuvers. The premise of the Lights, Motors, Action! Extreme Stunt Show is that the audience has been permitted "backstage" to witness the filming of several key stunt and special effects scenes that will complete an upcoming action film. The forty minute show features motorcycles, jet-skis, stunt performers, and the film crew charged with capturing all the extreme stunt action scenes. These scenes include motorcycle and car chases, stunt falls from a four story building, and dazzling pyrotechnics.
﻿

The show is hosted by the director of the fictitious movie being filmed and members of his/her crew. A huge video screen mounted atop the facade of the French village set enables the audience to watch footage of the live action being filmed by the crew during each take.

This footage is edited together with pre-recorded segments featuring the fictitious film’s “star” so that by the end of the show, the audience is able to view the completed action sequences that were on the crew’s shooting schedule.
The Lights, Motors, Action! Extreme Stunt features interesting peeks behind the scenes after each of the stunt sequences, as the crew shares how they perform some of their movie stunt magic. At every show, one lucky audience member is selected to participate in one of the show’s more comical moments. In another 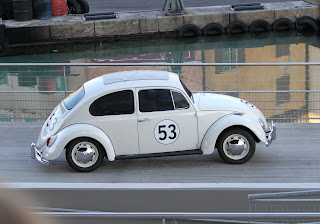 lighthearted moment, audience members are treated to a cameo appearance by Disney/Pixar superstar Lightning McQueen, who has replaced the previous vehicular cameo of traditional Disney star Herbie the Love Bug.


The Lights, Motors, Action! Extreme Stunt Show should be on your list of must sees at Disney Hollywood Studios. It is packed with action and special effects and offers a unique glimpse into the making of movie magic. There are some laughs sprinkled into the show and it is truly a unique theme park experience, as always, done Disney style. 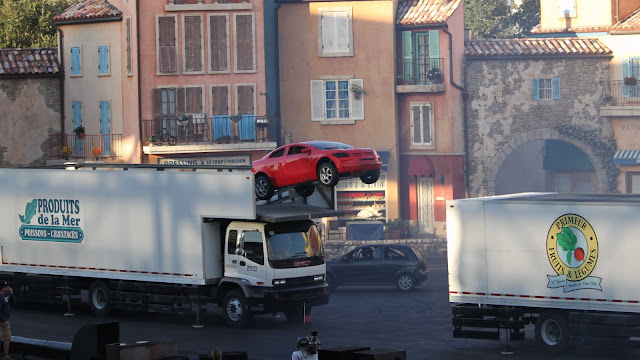 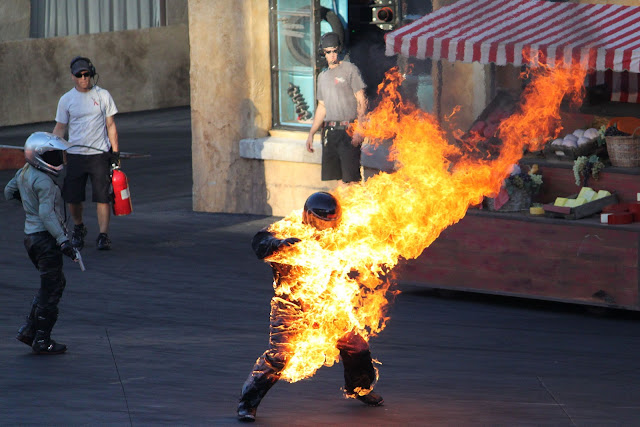 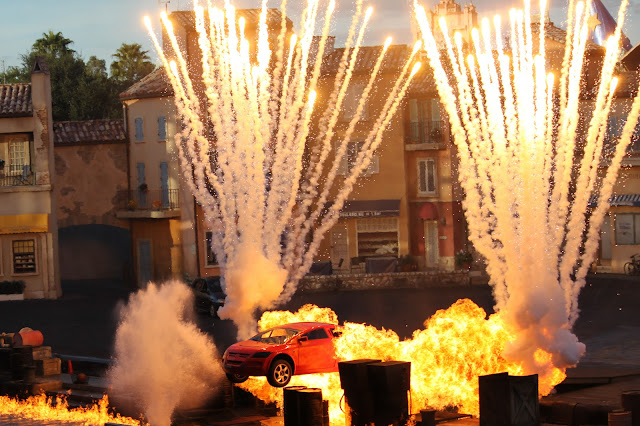 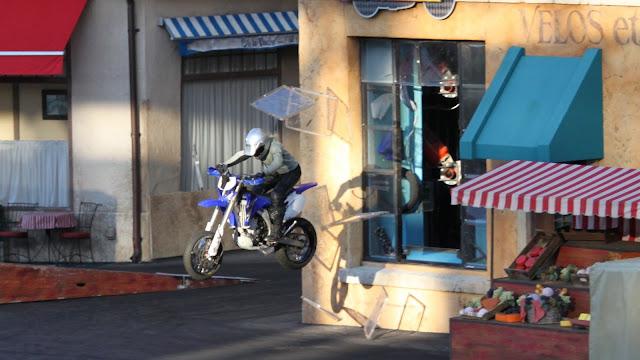 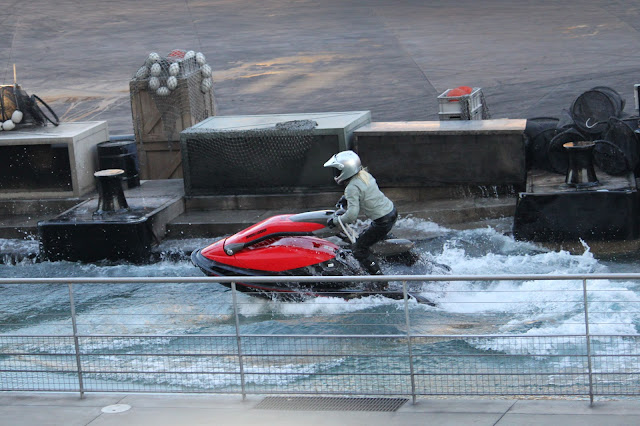 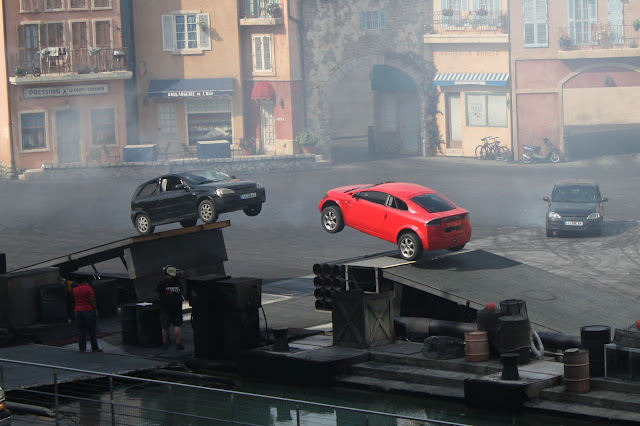