This is darthmaz314's first installment of Walt Disney World trivia. There are questions for the casual Disney fan, as well as the seasoned expert. Scroll down for all answers and don't cheat...or the Mouse will know.

1. What is the connection between President Richard M. Nixon and the Contemporary hotel?


2. Just beyond the entrance to the Magic Kingdom park, at the foot of Main Street, there is a bronze statue which features Minnie Mouse sitting next to someone on a bench? Who is that someone?


3. How many ghosts are said to inhabit The Haunted Mansion? 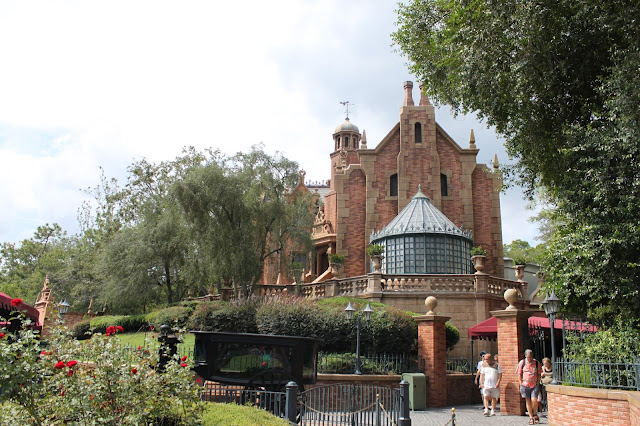 
5. What is the official name of the attraction commonly referred to as “the Epcot ball” or the “giant silver golf ball?


6. What was the name of the first Walt Disney World water park?


7. What is the name given to the unique underground service tunnel system upon which the Magic Kingdom was built?


8. Name the “Disney Legend” who sings the Christmas classic “You’re a Mean One, Mr. Grinch,” and whose classic deep voice made the song “Grim Grinning Ghosts” featured in The Haunted Mansion” so memorable. 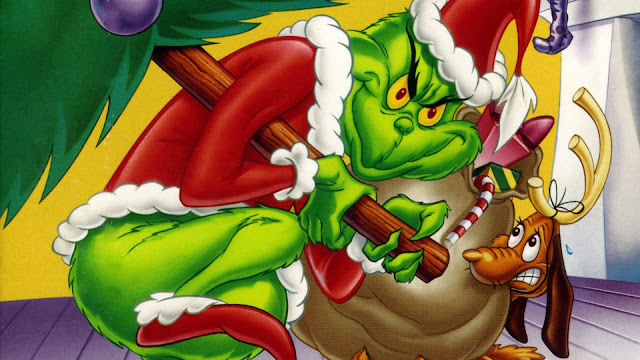 9. What other famous animated character’s voice was performed by this same “Disney Legend?”

HINT: This animated character is not associated with Disney and did not appear in an animated film or television show.
10. True or False? On Main Street, the buildings are built larger at the base and progressively smaller as they rise up into the sky to create an illusion of being taller than they actually are?

1. Nixon delivered his famous “I am not a crook” speech from the Contemporary hotel.

3. The Haunted Mansion at the Magic Kingdom was long advertised to be inhabited by 999 “happy haunts .” These ghosts and ghoulies are now referred to using the more politically correct term “unearthly specters” on the Walt Disney World official website. Perhaps they sued for defamation of character.

darthmaz314:Epcot's Spaceship Earth: A Technical Marvel, Both Inside and Out

darthmaz314: Epcot's Spaceship Earth: A Technical Marvel Both Inside and Out: Part II

8. Thurl Ravenscroft. Thurl’s voice work is also featured in a dozen Disney animated features from 1950 – 1970, as well as several other Disney attractions.

9. Thurl Ravenscroft was the voice of Kellogg’s Tony the Tiger for over fifty years.


﻿10. True! Disney Imagineers used a technique called “forced perspective” when constructing the buildings on Main Street to make the buildings appear taller than they actually are.

Check out the other rounds of darthmaz314's Walt Disney Trivia by clicking on the links below: