Batman vs. Superman Movie Coming in 2015 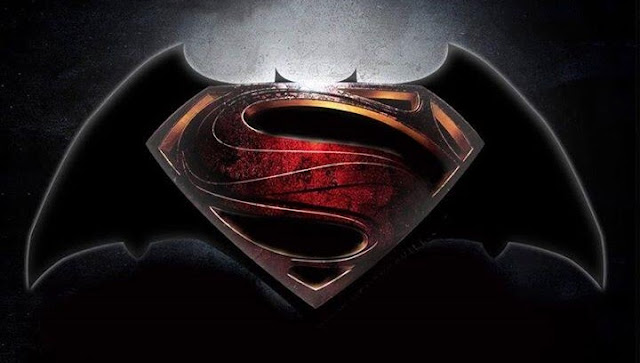 At this past weekend’s San Diego Comic-Con (a huge comic book [and more] convention for those who may not know), Man of Steel director Zach Snyder hit the main stage to formally announce that there will be a sequel to his summer Superman movie. Really? This is probably not an earth shattering shocker to many in this sequel-drenched world of modern movies. It is even less shocking when you consider that Man of Steel has raked in over $650 million worldwide at the box office in the last month. The part that wowed the Comic-Con crowd and sent ripples through the world of comic fandom was that this sequel would also feature another comic legend…Batman.


Rumors have been swirling since the announcement this 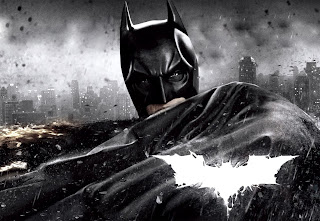 weekend about how the two superheroes would be intertwined in a movie that featured them both. Many fan boys have been waiting decades to see their favorite DC Comics characters teamed up on the big screen, fighting side by side. However most likely, they will have to wait a few more decades to see this. The odds are that the Man of Steel sequel, slated to hit theaters in 2015, will pit Superman and Batman against one another. While this may sound like eating a salami and jelly sandwich to most folks, comic book devotees who are familiar with Frank Millers “Dark Knight Returns” comic book series will know that the two faced off in that storyline almost 30 years ago. Elements of Miller’s plot were tapped by the creative team of the last Batman movie, including the idea of having Bruce Wayne come out of retirement to once again don the bat suit. 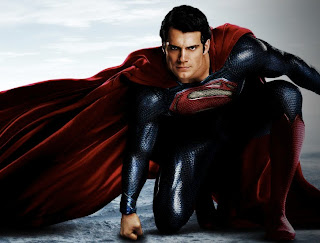 Henry Cavill, who played Superman in this summer’s franchise reboot, will be reprising the role in the 2015 sequel. However, the part of the Caped Crusader has not yet been cast, which has set off a flurry of casting and plot rumors. The Christopher Nolan Batman trilogy, which concluded with last year’s Dark Knight Rises (read darthmaz314.com's Dark Knight Rises post here), leaves the position of Batman vacant as Bruce Wayne retires to life in Europe with Selina Kyle, while leaving a breadcrumb trail to the Batcave and all its secrets for John (Robin) Blake. The film’s conclusion leaves the audience wondering if Blake would be the next to don the cape and cowl or whether he would create his own crime fighting alter ego based on his “real” name…Robin. 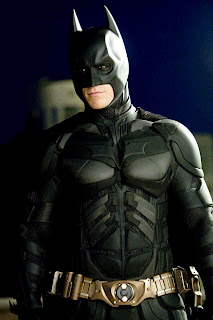 How will Warner Brothers handle the return of Batman to the big screen? Will they reboot the Batman franchise again and start fresh with a new Batman and a different back story cleanly breaking from Christopher Nolan’s vision? If so, one challenge in a film that features both characters will be devoting adequate time to telling a new Batman back story without the film running longer than a session of Congress. A second possibility is that Joseph Gordon Levitt’s Blake steps in as the new Batman of Gotham. After all, in the seven plus decades of Batman comics, Bruce Wayne has not been the only man to wear the bat suit. Another option (although a bit hard to reconcile after Dark Knight Rises) would be for Gordon Levitt to take on the role of Bruce Wayne in a franchise reboot.
Still another option and probably the most popular, would be to bring Christian Bale’s Bruce Wayne/Batman out of retirement (again) for the Man of Steel sequel. Frank Miller’s Dark Knight comic series brings a 55 year old Bruce Wayne out of retirement to take on the once again rising tide of crime in Gotham City. So although he would be coming out of retirement a second time, bringing Christian Bale back for a fourth film is not completely beyond the realm of possibility plot wise. A fifth option would be to start completely fresh and recast the role of Batman with an actor so far not associated with the character. Some names that have been floated are Ryan Gosling, Jake Gyllenhaal, and Channing Tatum. 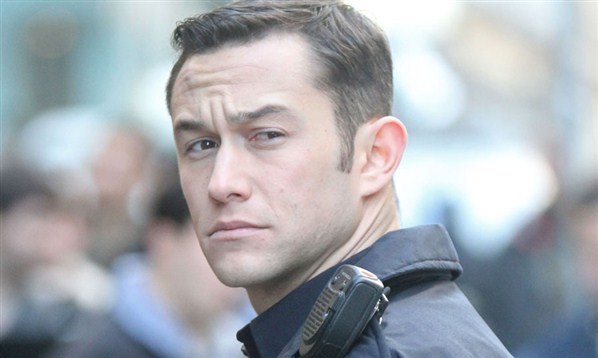 Who would come out on top in a battle between Batman and Superman? Who should play Batman in this upcoming film? Let us know what you think by posting a comment. Email ThisBlogThis!Share to TwitterShare to FacebookShare to Pinterest
Labels: Batman, Movies, Superman, The Dark Knight Rises, The Man of Steel